Whenever it comes to losing weight and maintaining a balanced diet, we always think of foods low in fat, carbohydrates, and sugars, but we neglect that liquids are just as important to lower the numbers on the weight scale. In other words, no matter how much vegetables you eat, if you later drink three cans of any sugary drink, you will not be doing anything but making the situation worse.

Therefore, the first thing is to stop consuming the kind of product that contributes to being overweight. So, do we have to settle for just mineral water? No! Although water is vital for weight loss, there are endless liquids in the form of tea or soft drinks that are very good and very healthy and provide us with additional vitamins that will help you in the weight loss process.

The first thing you should do if you want to lose weight is to substitute whole milk for dairy derivatives from coconut, oatmeal, or soy. Or directly, skim milk, since it is not so heavy on the stomach and does not contain as many carbohydrates and calories. Many experts also advise alternating between different types of milk other than whole milk not to get bored and obtain additional nutritional benefits. 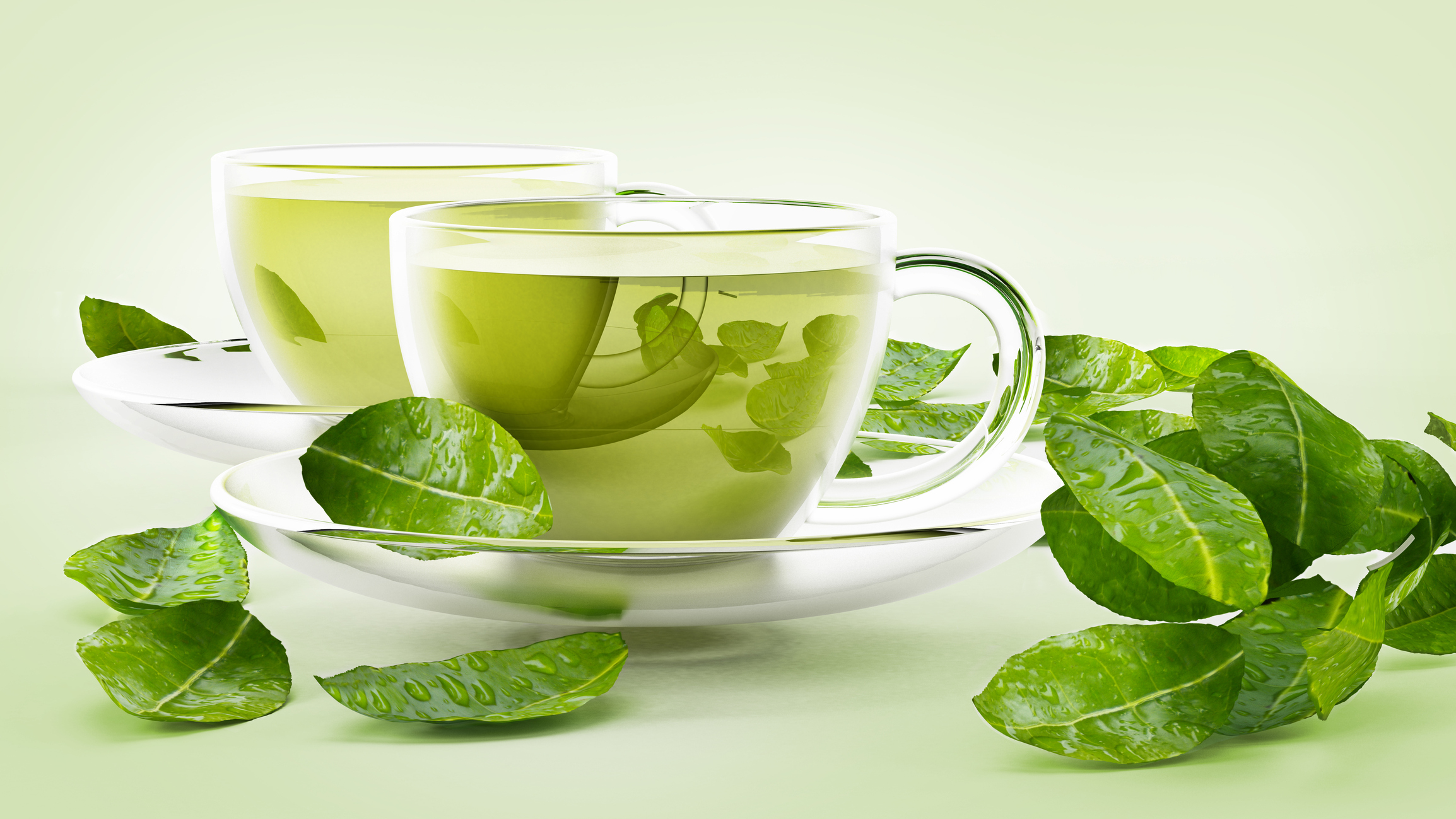 It is one of the best-recommended drinks to lose weight because it contains an antioxidant component called epigallocatechin gallate ( EGCG ) that stimulates metabolism and limits fat storage in the body.

A study showed that people who drank four to five cups of green tea a day lost about a kilogram more than people who did not. 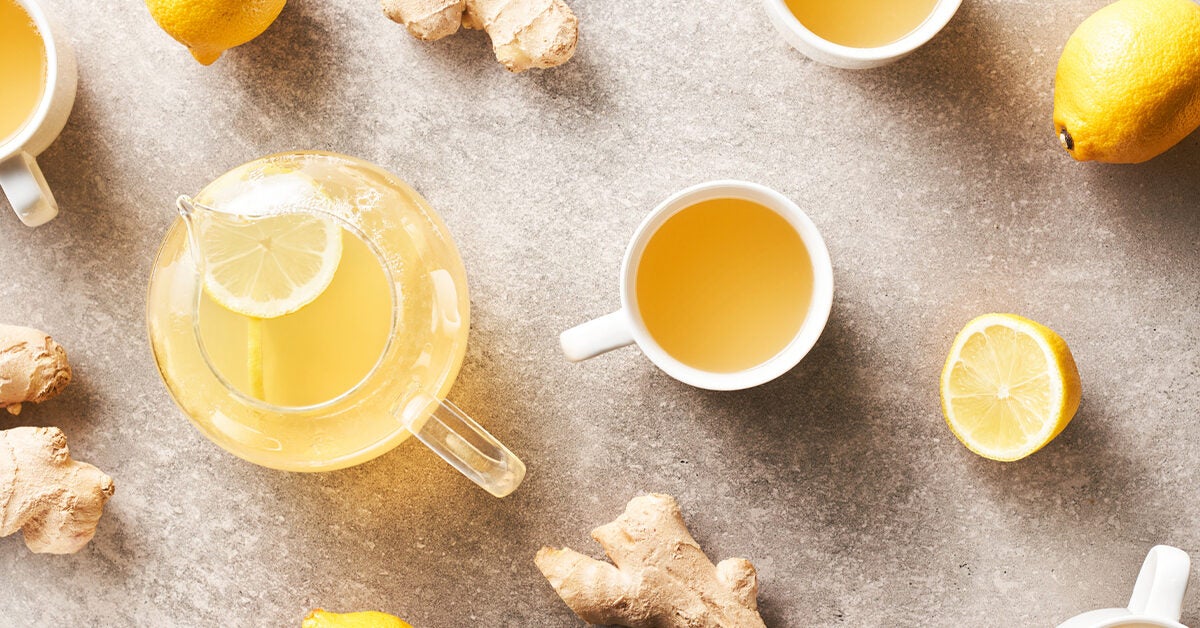 Various research suggests that gingerol, a component of ginger that gives it that spicy aftertaste and is also thermogenic, helps the body burn more calories. A study in the journal ‘ Metabolism ‘ found that subjects who drank ginger tea burned 43 calories than simply hot water. In addition, it showed that it is also an excellent satiating agent, reducing the feeling of hunger. 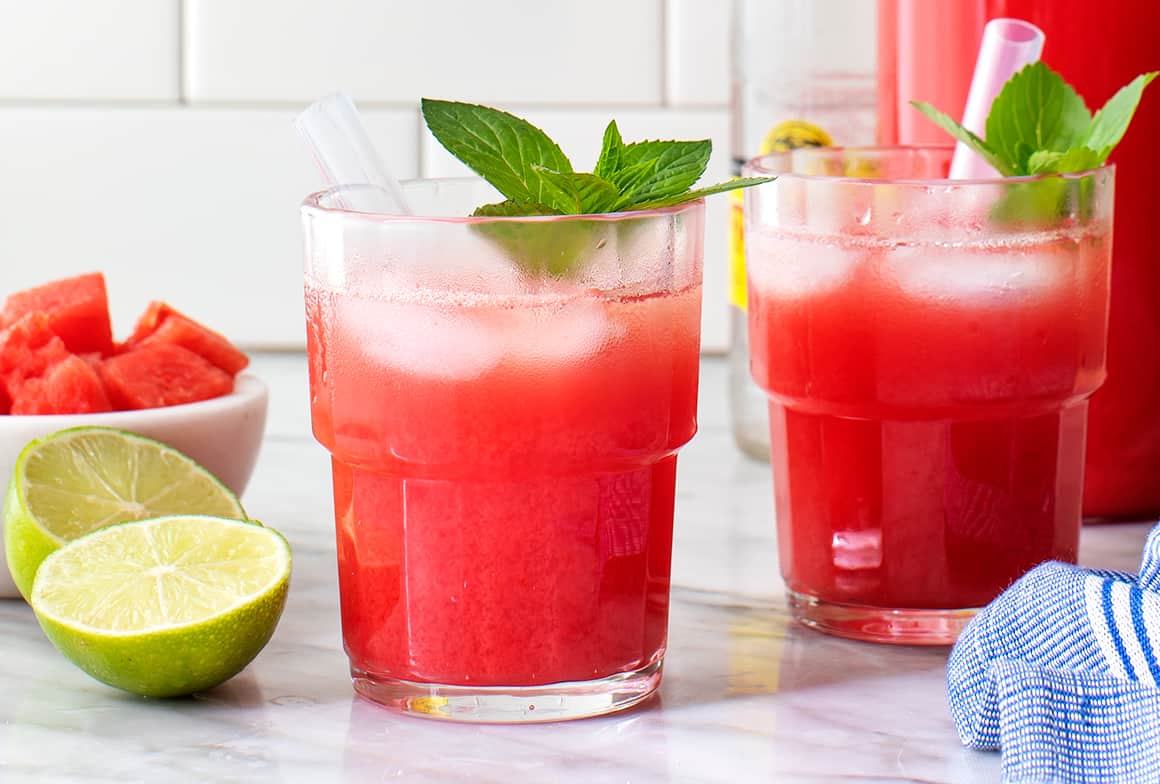 According to a journal ‘ Nutrients ‘ study, although it is a more typical summer fruit, watermelon juice remarkably calms hunger and has hardly any calories. At the end of an experiment in which 33 overweight men and women were asked, it was shown to reduce the desire to eat significantly in the next ninety minutes.

An animal study published in the ‘Journal of Medicinal Food’ revealed that the juice made from this acidic fruit reduces abdominal fat and diseases associated with a higher probability of developing obesity or metabolic problems.

Now that it is winter, it is one of the best gastronomic options to combat the cold. ” The water given off by food in a soup is much more effective in reducing hunger, ” says Barbara J. Rolls, who sees this liquid preparation as one of the greatest allies for weight loss. A vegetable soup will contain much less fat than one made from meats. However, try different ingredients until you find the one you like best. 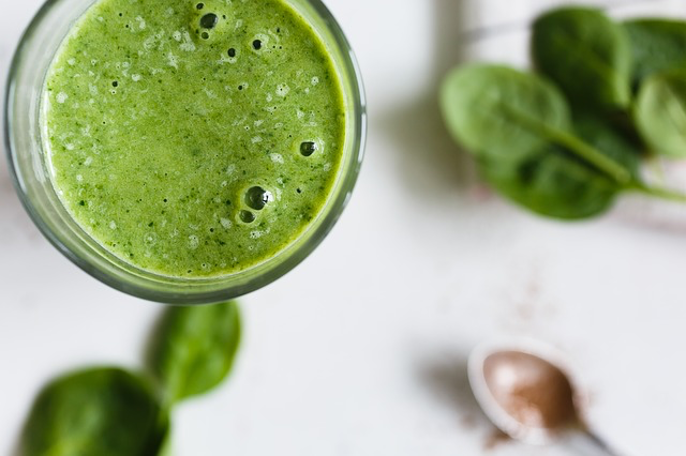 Blend a kiwi, two or three lettuce leaves, and two spinach in a blender to make this simple juice. Add cold water to make it thicker, and you can add some fruits to sweeten it. It is a highly recommended and soothing weight loss drink for the summer. This antioxidant drink will also give you an extra energy supply thanks to the vitamin C and chlorophyll it contains.

Lemon is abundantly packed with vitamin C, which helps to boost the defense system of the body. And it can make you lose fat naturally because citric acid works perfectly to metabolize fat. Squeeze two or three lemons into a liter of water and boil them for five minutes. For excellent results, it is recommended to drink it hot.

Papaya contains an enzyme called papain that prevents fats from accumulating in the body and is released naturally. It is one of the most suitable juices for dieting, as it is indicated to lose weight.

Cucumber is rich in vitamin B, folic acid, antioxidants, omega 3, and fiber, making it ultimately a weight-loss smoothie that should not be missing from any diet to lose weight. When combined with lemon and parsley, you will get a drink with which you will lose weight very quickly and without effort, as long as you follow a balanced diet.

To make it, mix half a cup of parsley, the juice of a lemon, and half a cucumber with a bit of water. But don’t drink it for more than ten consecutive days as it is pretty potent.

With this drink, you will also lose fat while helping to purify your body. It is because it cleanses it of toxins, and you only have to put a slice of natural pineapple, two branches of celery, a little water, and honey in the blender. It is better if you take it every other day.

All vegetables are cleansing and alkaline, which means that taking them twice a day will help you burn fat. They are best eaten raw, so cut them into pieces and put them in a blender with a bit of water. Drinking two glasses a day for a week will help a lot.

Enter your email address to register to our newsletter subscription delivered on regular basis!